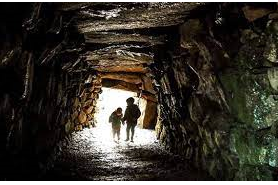 Roofed and walled in stone, this complex of passages is the largest and best-preserved of several mysterious underground tunnels associated with Cornish Iron Age settlements. The purpose of such ‘fogous’ – a Cornish-language word meaning cave – is unknown, but they may have been places of refuge, storage chambers or ritual shrines. Halliggye Fogou, thought to date from the 5th or 4th century BC, was once part of a small farming settlement, which was probably occupied until the end of the Roman period. 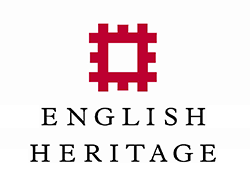